Estimating The Price of Executive Condo

The price of executive condo in Singapore is determined by two main factors, the land cost for which developers bid for, as well as the developers cost (and profit margin). As a potential buyer of an executive condominium, it is certainly useful to know how the price is derived. With this knowledge, one can give a good estimate on future executive condominiums that will be launched based on the easily accessible market information.

The other cost attributed is known as the developer’s cost. This includes the labour and material cost to build the development. Beyond this, the developer also incurs marketing cost and lastly, the profit margin of the developer. This is summarised below: 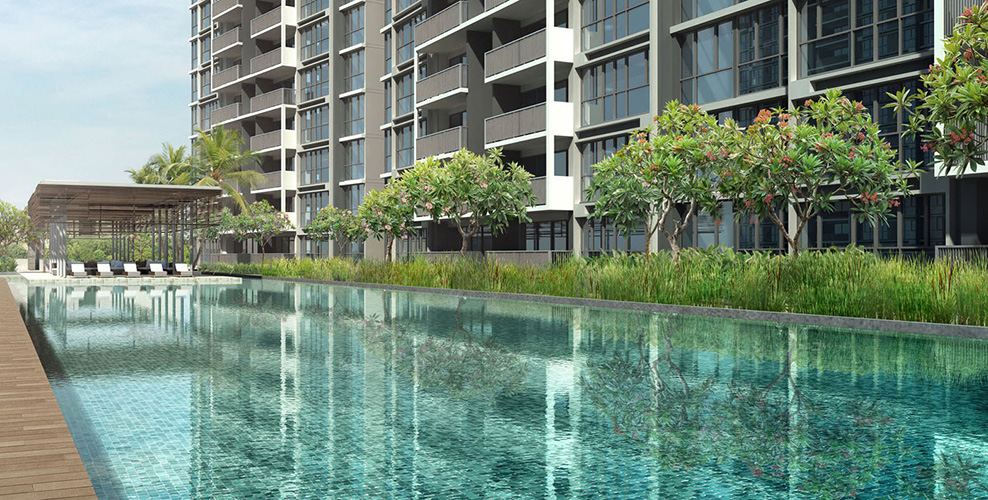 For example, if there is a private condominium launched at $1100psf, an executive condo launched at the same time in the same area may be selling from $750-$850psf. However, do note that is just a general guide and there are many other factors that affect the price of executive condo.