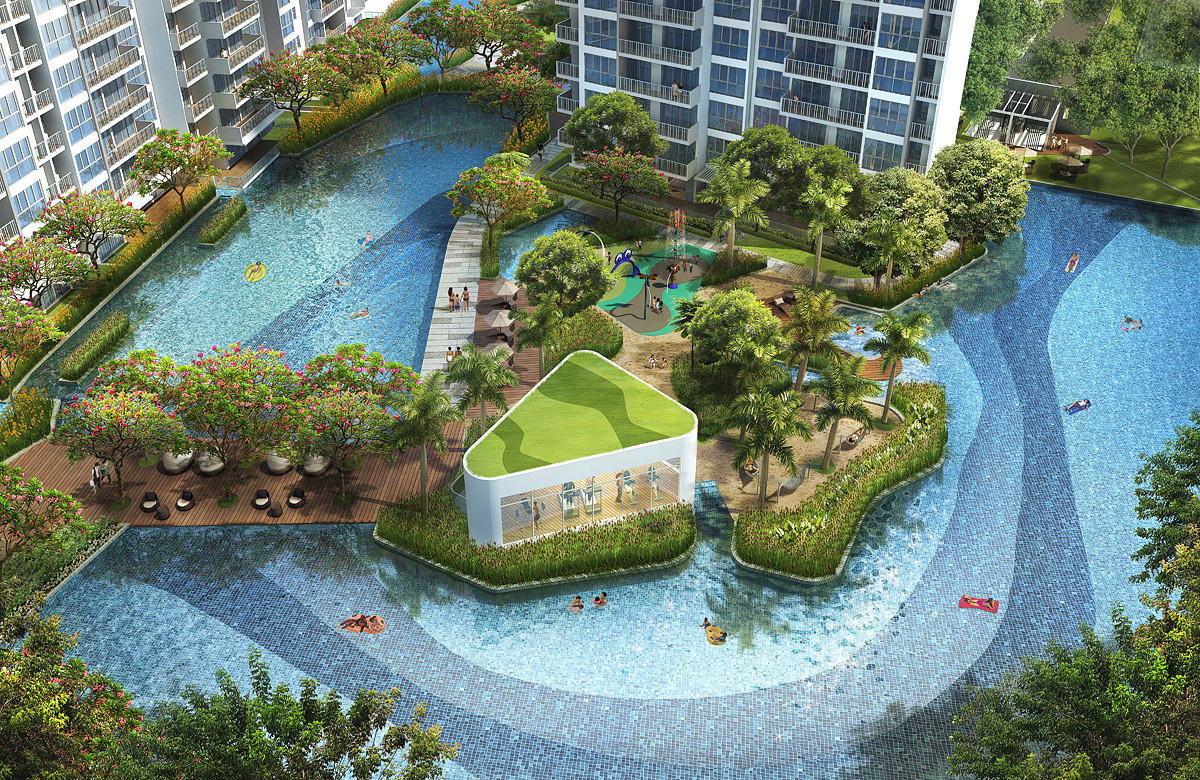 As we know now after that short crisis, Singapore has enjoyed a continued property boom till today. The property market saw a sustained price growth amid a buoyant housing market. At this time, the government was confident and began selling land sites again for executive condos which continues on till now in 2013 and probably beyond, barring any major global crisis.