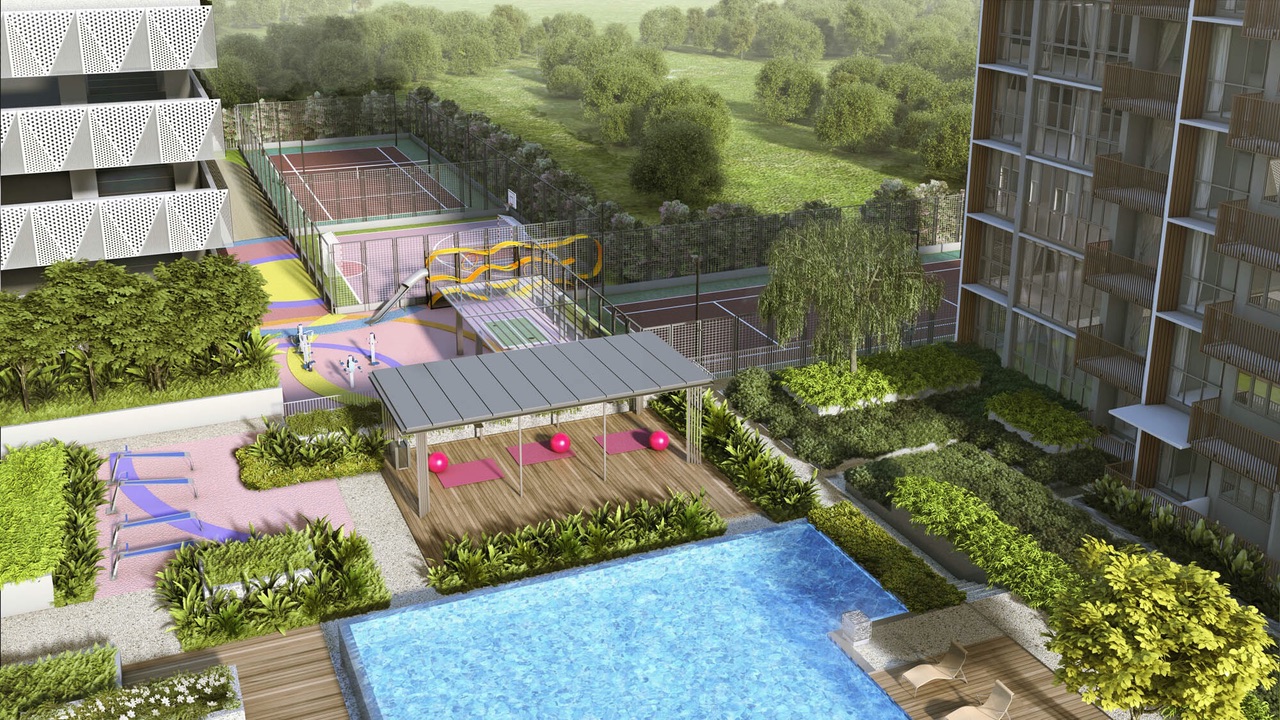 Property developers sold 805 housing units in August, including executive condominiums (ECs). The five top-selling projects, all located in the Outside Central Region (OCR), are: 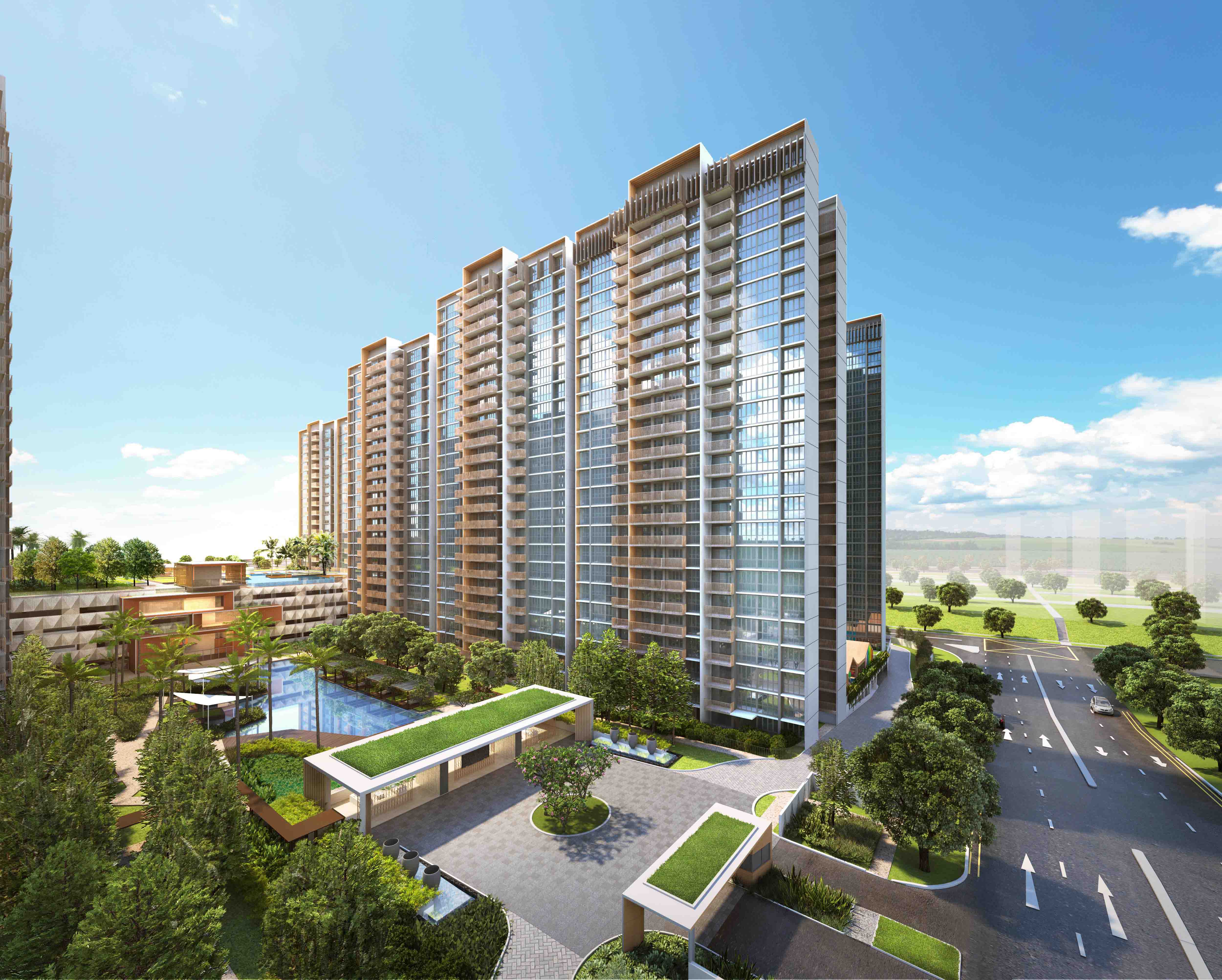 332 units of Executive Condominiums were sold in the month of August 2016.

AMID a lack of new residential project launches in August, executive condominiums (ECs) turned out to be best sellers.

Developers sold a total of 805 private residential units and EC units in August, down from July’s 1,921 units – with ECs taking up 41 per cent of the sales volumes in August.

Excluding ECs, some 473 private residential units were moved in August, about 8 per cent fewer than a year ago. But this marked a 57 per cent plunge from the active month of July, though the number of units launched (590 units) in August was only a 5 per cent fewer than in July.

The numbers were collated by the Urban Redevelopment Authority (URA) through a developers’ survey.

The only project launch in August was Victoria Park Villas, CapitaLand’s 99-year-leasehold landed project in District 10. The project sold only one unit in August for S$1,981 per square foot (psf) based on land area but had earlier moved seven units prior to its official launch.

The top three sellers in August were EC projects. Sim Lian’s Treasure Crest in Sengkang sold another 56 units in August at a median price of S$745 psf, followed by MCL’s Sol Acres in Choa Chu Kang where 46 units moved at a median S$781 psf. Qingjian Realty sold 37 units in its Woodlands EC project Bellewoods at a median S$769 psf. 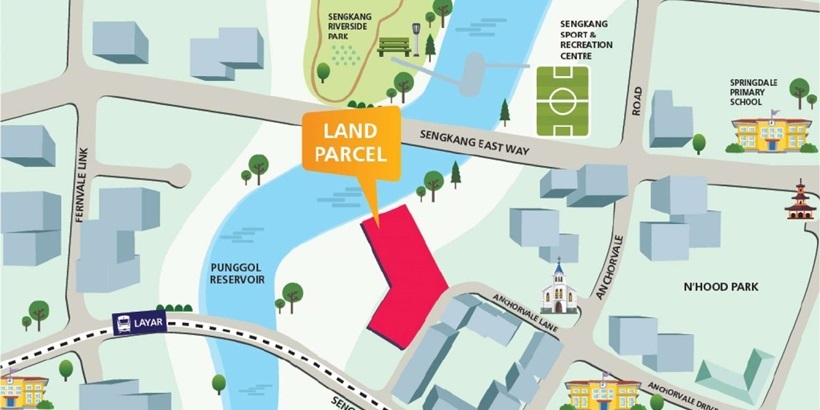 A hotly contested executive condominium (EC) site at Anchorvale Lane in Sengkang was awarded to Hoi Hup Realty and Sunway Developments on Monday (5 September), after the developers jointly submitted the top bid of $241 million, which translates to $355 psf per plot ratio, said the Housing and Development Board (HDB).

Launched for sale on 29 June under the confirmed list of the second half 2016 Government Land Sales (GLS) Programme, the 2.1ha site attracted 16 bids before the tender closed two weeks ago.

“The race to acquire land has become more intense given that this is the last EC site that will come on the market for the rest of the year,” said Desmond Sim, Head, CBRE Research, Singapore and South East Asia.

Located beside Punggol Reservoir, it is within proximity to the Tongkang LRT station and schools.

The 99-year leasehold site is expected to yield 635 units, said the HDB.